Total recording duration A couple perched at aproximadely 30 meters at the top of a tree. Apparently them were building a nest, because one of them had a little branch of a tree in the beak. 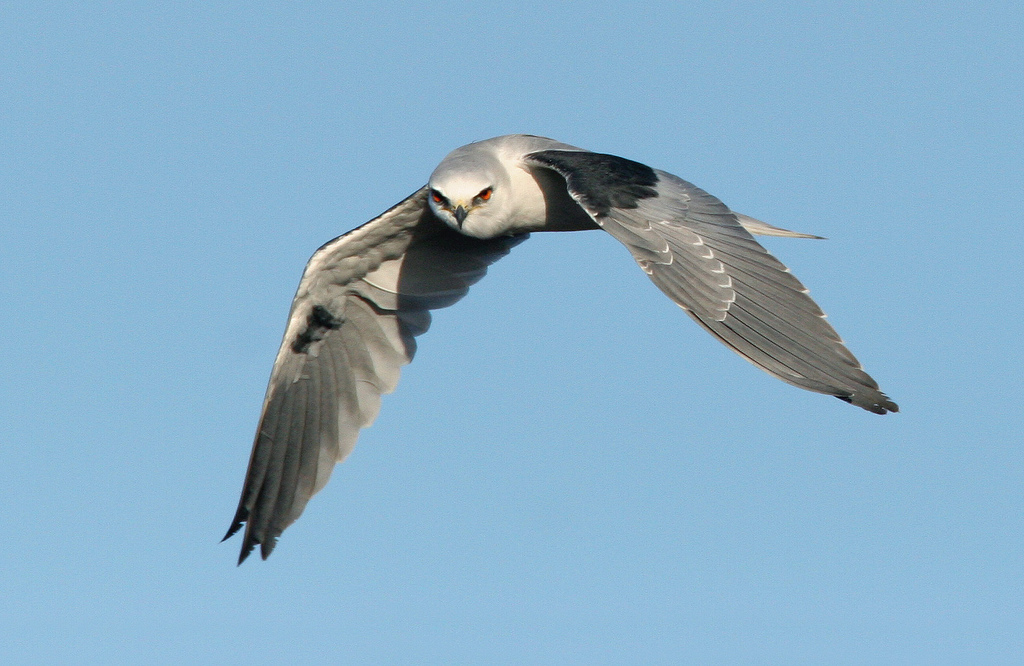 The vegetation of the area is typical of Andean dry forest. Exact location of this nesting pair not reflected in the recording location to protect this vulnerable breeding species. A pair of kites in a tree, near a presumed nesting site. Kites were observed copulating after elnus recording was taken.

I’m not sure, though I assume, the calls on the recording are due to my presence near the presumed nesting site, though every effort was made to avoid coming too close to that particular tree. The two chicks present two days ago are missing, probably eaten by Crested Caracara. Bird not seen whilst recording but lwucurus bird was later seen in display flight, however Ospreys were also present with a very similar call.

The first set of vocalizations are from leucurud birds during the mating process. The subsequent vocalizations at the end of the recording are made solely by the female.

This bird had been “kiting”then it perched in top of tall tree next to lake. I pasted over some handling noise and the sound of my foot steps as I attempted to get closer, but preserved the timing. Natural calls by one of a pair at edge of cultivation.

Chewing of epanus in foreground. This vocalization was probably given in response to a third Elanis flying by. Vocalizing bird grayer-breasted than its probable mate raised its tail high in time with each chirp note. Many features of this site will not work without javascript.

White-tailed Kite pair chasing Red-tailed Hawk bird-seen: The subsequent vocalizations at the end of the recording are made leanus by the female bird-seen: External sites may use a different taxonomy than Xeno-canto. White-tailed Kite Elanus leucurus. Urcuqui, Provincia de Imbabura.

Minatitlan, refineria de SAnta Alejandrina, Veracruz. Bird not seen whilst recording but a bird was later elsnus in display flight, however Ospreys were also present with a very similar call [also] [sono].